I am a painter, living in Tacoma, Washington. My paintings are inspired by the Pacific Northwest, one of the most mysterious and beautiful places in the world. 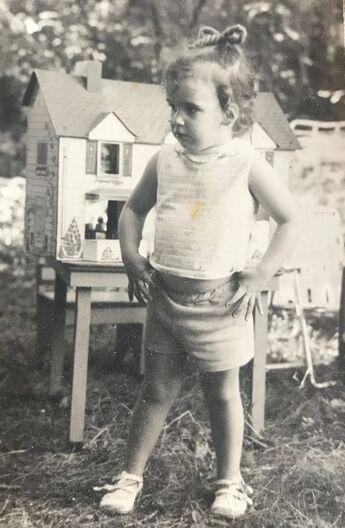 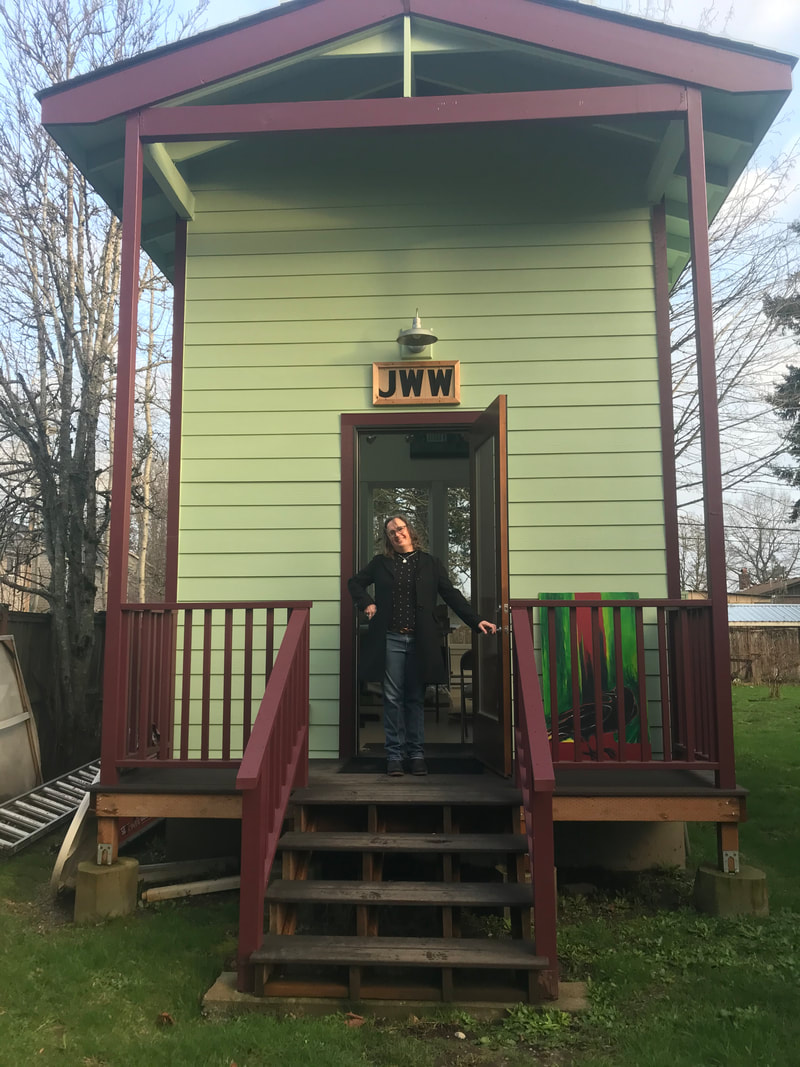 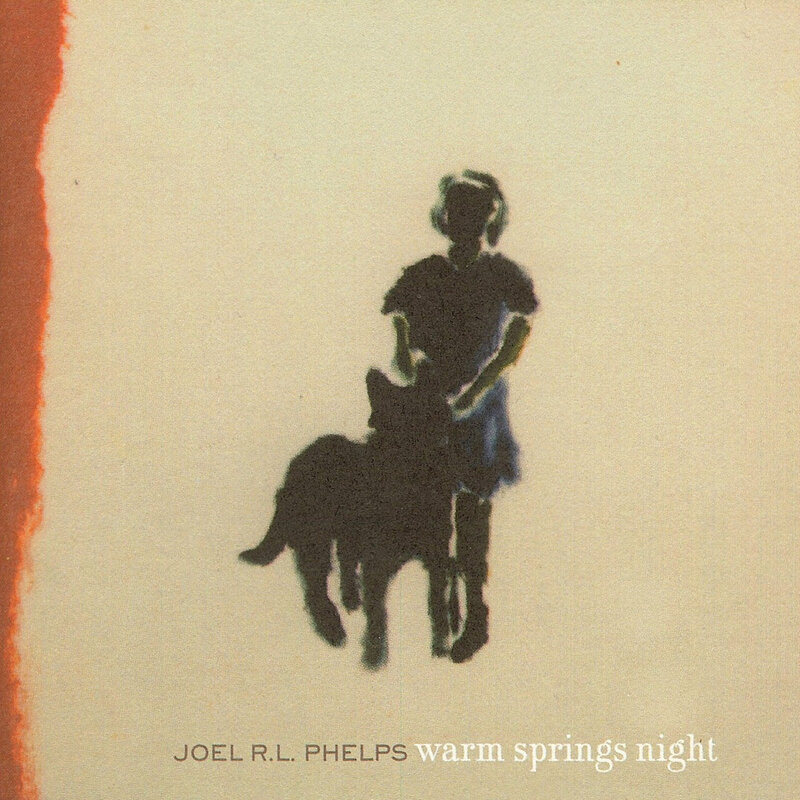 My paintings were used for the cover and liner notes of this beautiful album.
The first solo record by Joel R.L. Phelps. Originally released by El Recordo in 1995.
You can find it digitally on Bandcamp.com